Euractiv - The European Commission has started gathering views from EU member states, the packaging industry and online retailers ahead of a comprehensive review of EU rules on packaging waste, part of efforts to boost reuse and recycling rates by 2030. 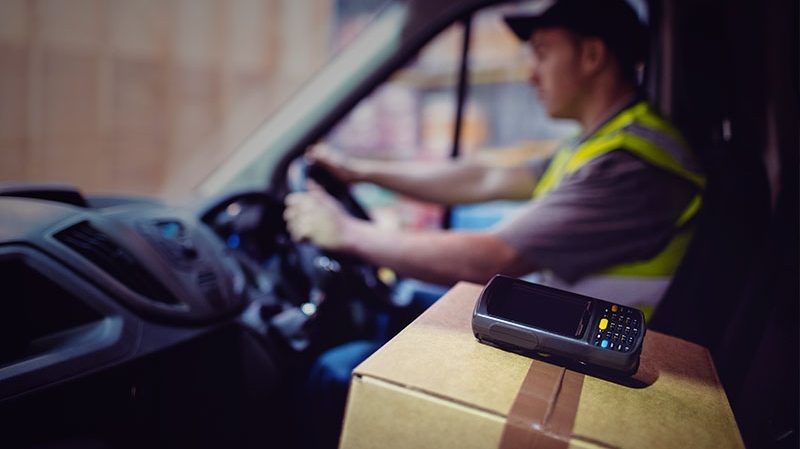 With end-of-year festivities approaching, packaging waste is set to reach a seasonal peak in Europe.

And the continuous growth of online shopping is making the problem worse. E-commerce is currently responsible for 10% of all retail sales, a figure that is expected to reach nearly 15% by 2020, according to industry data.

Packaging is “on the increase,” said Sarah Nelen, a senior official in charge of waste policy at the European Commission’s environment directorate. Europeans generated 85 million tonnes of packaging waste in 2015, an increase of 6% since 2013, she told participants at a EURACTIV event, held on Tuesday (20 November). That represents about 3.4% of all waste generated in Europe, she pointed out.

“The good news is that the recycling of packaging is also increasing,” she added, saying 66% of packaging on average is now recycled in Europe, despite big differences between EU countries and shortcomings with specific materials like plastics.

However, environmental considerations are not the chief concern of online sellers. “Roughly four out of five webshops believe that the protection of the product is the most important criteria for using parcels,” said Maurits Bruggink, Secretary General of EMOTA, the European eCommerce association.

Parcels come in standard sizes to fit the requirements of transporters, he said, which often leaves large amounts of empty space inside the package that are filled with bubble wrap, plastic pellets or… even more packaging.

“Half of the boxes are empty – why is that?” asked Isabel Rocher, head of e-commerce at DS Smith, a British manufacturer of paper and packaging products. According to her, the reason is simple: For decades, there has been “no innovation” to deal with the growing demand for packaging.

“As an industry, we need to look at how we can make this more efficient,” Rocher argued, saying unnecessary shipment of “air” around the globe represented 61 million empty containers per year, or the equivalent of the annual emissions of a country like Belgium (122mt of CO2).

Things could be about to change. According to Rocher, the new generation of millennials, who are heavy users of online shopping, give greater attention to environmental issues, and are open to innovative approaches to packaging. And the world’s largest eCommerce company, Amazon, is looking at ways of tackling the issue of over-packaging, she said.

“But they need help from all the industry, they need regulations,” Rocher told participants at the event, supported by FEFCO, the European federation of corrugated board manufacturers.