Emerging Opportunities and Jobs in the Bioeconomy 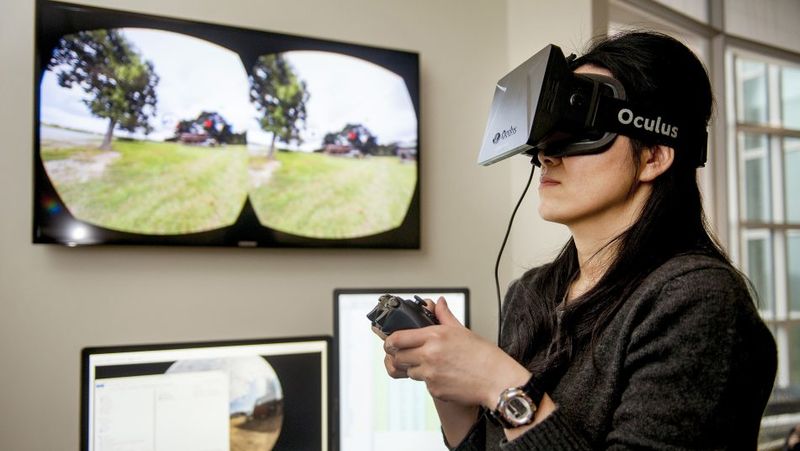 The next wave of world economic activity will require an infusion of new talent – young people interested in the STEM disciplines of science, technology, engineering and math – but not necessarily those taking a traditional path in higher education.

That’s the conclusion NC State University’s Marko Hakovirta, head of the Department of Forest Biomaterials, and Lucian Lucia, associate professor in the College of Natural Resources, reached in a recent op-ed article for Nature Biotechnology. We asked them to expand on their ideas for The Abstract.

The Abstract (TA): You describe the bioeconomy as the next wave in world economic cycles. What is it and how is it taking shape?

Hakovirta/Lucia: The bioeconomy is a type of sustainable economy based on biology and the biosciences that is on the rise. For instance, it’s probably not apparent to readers that over $2 trillion of products in agriculture and forestry, food, bioenergy, biotechnology and green chemistry were exported worldwide in 2014, amounting to 13 percent of world trade, up from 10 percent in 2007.

When we talk about a Kondratieff Wave, what we’re referring to is a longterm economic cycle resulting from technological innovation that produces a long period of global prosperity, based on work by Nikolai Kondratieff, a famed economist, who noticed agricultural commodity and copper prices experienced long-term cycles. His theory was that these periods are cyclical and involve evolution and self-correction. Therefore, what we are seeing now based on this observation is the nascent bioeconomy, the next so-called economic wave of human history. It could not come at a more propitious time given the environmental challenges we see with plastic waste especially in the oceans, regulations on plastic straws used on both sides of the Atlantic, and heightened sustainability consciousness in consumers and companies.

TA: Are we prepared for the bioeconomy?

Hakovirta/Lucia: In some ways, yes, and in some ways, no. The bioeconomy is a complex system not currently as integrated as we would like that involves consumers, businesses (suppliers/vendors, producers, supply chains), policy makers, and the federal and local governments. It’s going to take a long time to evolve because the bioeconomy is highly systemic. There are several companies in the U.S. that are advancing the bioeconomy agenda, and consumer awareness has increased and is driving change. We are very optimistic about the direction we see at the moment.

TA: You write that we need to step up training for STEM careers but that the higher education pipeline alone cannot produce enough qualified workers for the bioeconomy. What other approaches can we use to prepare workers?

Hakovirta/Lucia: It’s really a question of exciting students to the possibilities and opportunities in this emerging system. As we discuss in our article, we need to target students outside of the formal classroom or else it becomes more of an academic or formalized exercise that relies more on aptitude than interest. If we can capture students’ interest through self-motivated but organized settings (cultural centers, museums, etc.), we have a chance to spark a curiosity and lifelong passion for learning the concepts intrinsic to the bioeconomy without it being overtly academic or scholastic and creating a sense of grading and rankings in school.

This mode of informal learning can lead to great success but has not been as widely implemented as it ought to be. We don’t think about it, but when we do something outside of the classroom, like replacing a car part or building a clubhouse, we invoke the principles of informal learning. Gaming is a good example of an opportunity for informal education and there are several new gaming platforms that are driving this type of learning. The key to this kind of learning is curiosity and an experimental approach. When given the right environment and support, we can begin to connect to the material in a deep and visceral way that goes beyond simple rote or traditional classroom-based learning. We envision developing summer camps, for example, where student teams are given problems within the bioeconomy to solve – for example, make a biobased material or energy product for practical everyday application.

TA: How can we ensure that the bioeconomy will benefit underrepresented groups and rural residents?