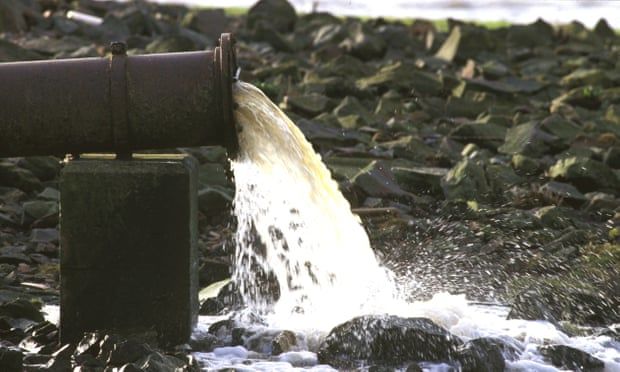 Industry lobbies are mounting a push to roll back EU clean water regulations, even though less than half of the continent’s rivers, wetlands and lakes are in a healthy state.

The lobby offensive is aimed at weakening the bloc’s floods and water framework directives, which require all states to ensure their waterways are in “good ecological condition” by 2027. Conservation groups say the proposed changes could sound a death knell for several endangered aquatic species.

The Guardian understands that the campaign by mining, agriculture and hydropower lobbyists has aligned with the stances of five EU states: Germany, the Netherlands, Belgium, Luxembourg and Finland.