Waternewseurope.com - Plans with the intention to facilitate the reuse of treated wastewater for agricultural irrigation were adopted by the European Parliament on Tuesday the 12th of February. 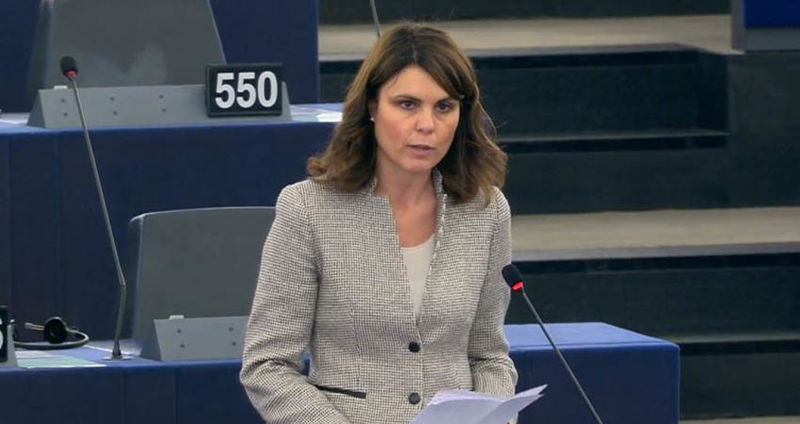 The proposal defines minimum quality standards for reclaimed water for agricultural irrigation. The Plenary rejected an amendment of the ENVI-committee that holds Waste Water Treatment Plants (WWTP’s) responsible for any contamination in reclaimed water.

The draft legislation was adopted with 588 votes to 23 and 66 abstentions. Negotiations with EU ministers will start after the European Council sets its position. According to the Plenary vote operators will be responsible for the quality of reclaimed water until the point of delivery and only liable if the water does not comply with standards. Farmers need to be aware of the risks of using effluent on their crops and take adequate measures.