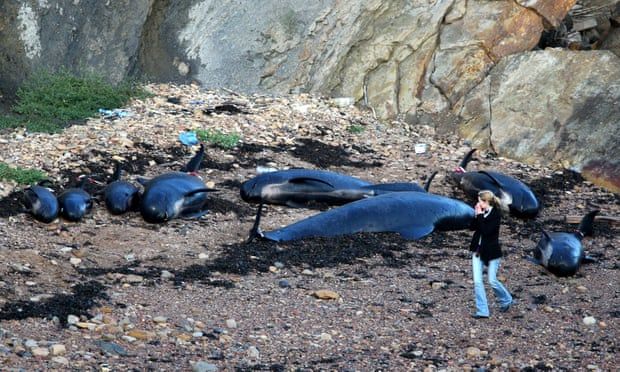 Heavy metals and a cocktail of dangerous chemicals continue to poison Europe’s seas, with more than three-quarters of areas assessed showing contamination, according to a report.

The sea worst affected was the Baltic, where 96% of the assessed areas showed problematic levels of some harmful substances, according to the European Environment Agency. Similar problems were found in 91% of the Black Sea and 87% of the Mediterranean. In the north-east Atlantic, unsafe levels of chemicals or metals were found in 75% of assessed areas.

However, in most areas the situation was improving, as many of the toxic substances that have washed into the seas – such as the pesticide DDT and heavy metals such as cadmium and mercury – are now subject to bans or severe restrictions. The improvement in the breeding success of the white-tailed sea eagle in the Baltic, for instance, is attributed to the decline in DDT.