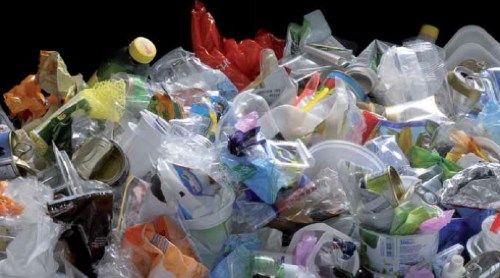 India has banned imports of waste plastic a year after China, the world’s biggest importer of scrap plastic implemented a similar ban on western imports.

The move is to reportedly close the gap between waste generation and recycling capacity.

“The country has now completely prohibited the import of solid plastic waste by amending the Hazardous Waste Rules on March 1,” an environment ministry official said.

“It has been done keeping in consideration ‘ease of doing business’ and boosting ‘Make in India’ initiative by simplifying the procedures under the rules, while at the same time upholding the principles of sustainable development and ensuring minimal impact on the environment,” the ministry said, according to the Economic Times.

India has committed to completely phasing out single-use plastics by 2022.

Imports of plastic waste had previously been widely banned, but in some parts of the country, regional provisions in special economic zones (SEZs) allowed local governments to accept plastic waste imports, while another scheme – export oriented units (EOUs) – allowed businesses to procure resources from abroad.

Through these schemes the UK had been among the countries sending plastic waste to India.

The UK, along with the US, Germany, Japan and Mexico, were among the biggest exporters of scrap plastic to China until the ban came into force in 2018.

Since then, UK plastic waste being exported to Malaysia more than trebled, making it the main destination for British plastics.

Exports to Vietnam increased by 50 per cent, while the amount sent to Thailand shot up 50-fold.